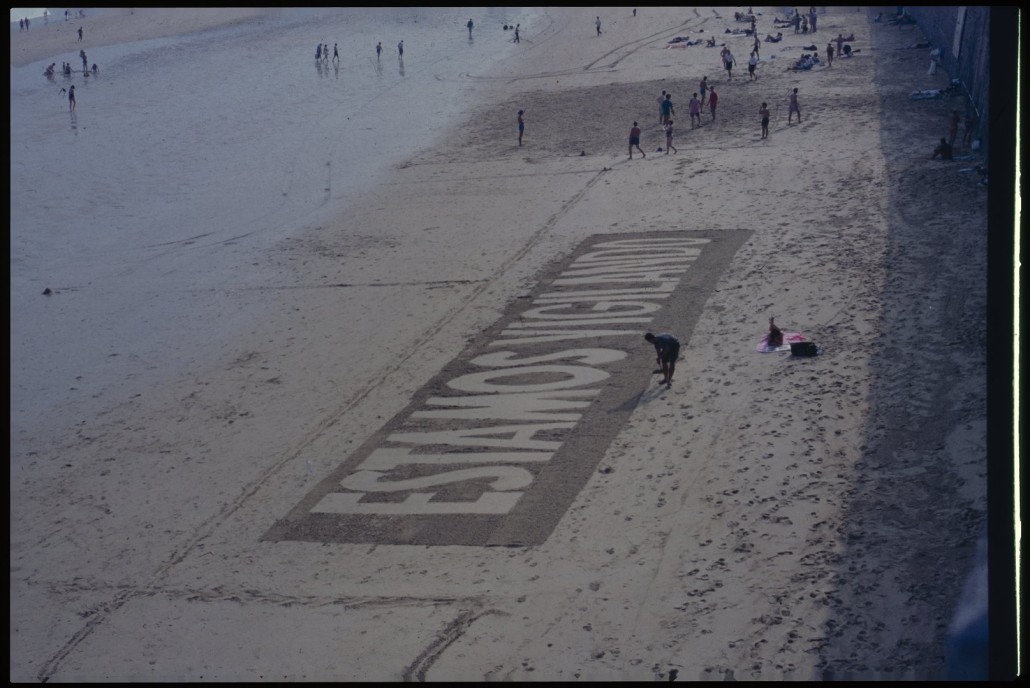 Daniel García Andújar (Almoradí, 1966) is a visual artist, theorist and activist that is difficult to classify, and is considered one of the most pre-eminent representatives of so-called Net.art in Spain. With an interest in constructing a cultural discourse through digital media and IT and communication technologies, the artist operates from public space, making use of the city and the Network as territories from which to conduct his work. Along these lines, social relations and power are found under a system of negotiation that is permanently being redefined, manifesting, through IT systems, inequalities and discussions generated in these relations.

The vast majority of the works included in this exhibition are new productions, yet there are also significant pieces that date back to the beginning of the 1990s, where the constants can be noted in a career that not only uses a collective work method and a form of questioning aimed more at users than viewers, but also demonstrates the patent conversion and critical re-use of tools, formats and communicative aesthetics that already exist in advertising and the mass media.