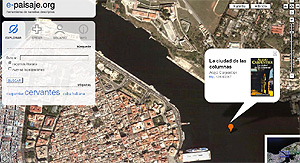 PILOT PILOT:3 Catalogue Out Now info@pilotlondon.org http://www.pilotlondon.org Between the covers of this book you will find the work of eight-five artists from across the globe that have been championed by eighty-five of the world’s finest established and emerging curators. What connects these artists is the enthusiasm that each nominator has for their respective nominated artist and that each artist does not have representation by a commercial gallery at the time of nomination.
Continue Reading
admin
Español
2007, Archive, CIA, Condor, Control, Distribution, Exhibition, Matucana 100, Politics, Postcapital, Public Intervention, Public Space, Santiago de Chile, Secret, Technologies To The People, Valentin Roma 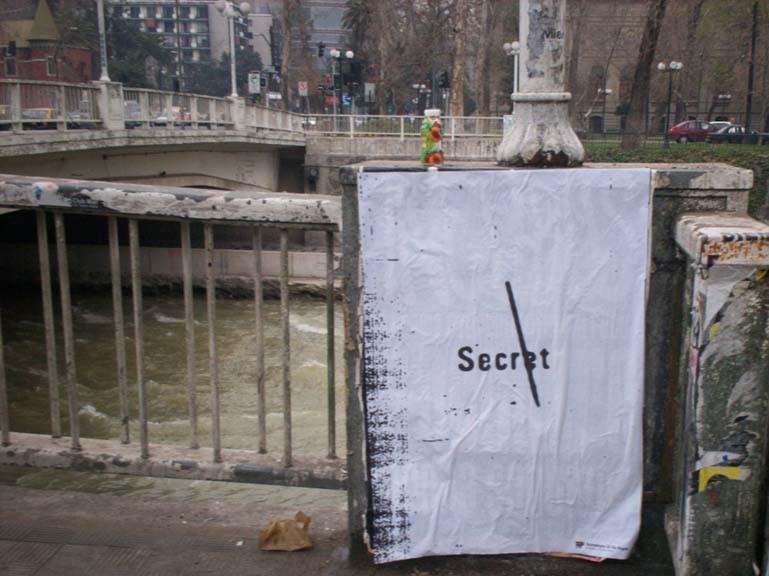