TO THE READER. BAK. Utrecht

The exhibition To The Reader curated by Benjamin Fallon, Impakt Festival Utrecht 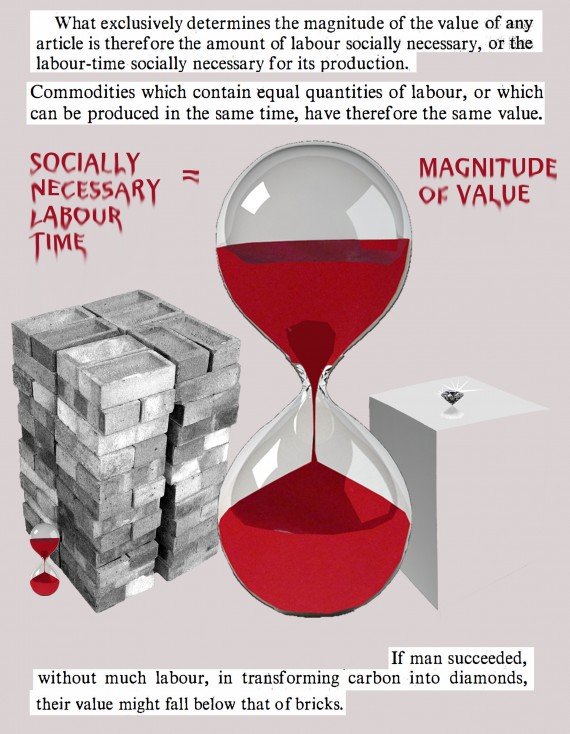 Opening: Friday 18 October 2013,  17:00 TO THE READER ‘you — hypocrite Reader — my double — my brother!’ - To The Reader, Charles Baudelaire (trans. Robert Lowell 1963) ‘Capital is not a thing, but a social relation between persons which is mediated through things’ - Capital Vol. 1, Karl Marx To The Reader emerges from the understanding that capitalism is, first and foremost, a social relation that defines our behaviour. The exhibition is grounded in our current historical period. The basis for capitalism as a mode of organization has never been weaker, but paradoxically has seen almost no credible articulations of dissent. Perhaps there have been some fairly weak moral pleas for it to behave more pleasantly, and vague ideas that a return to Fordism and Keynesianism might be a good idea. In the art world, this has been echoed with a fetishization of the ideals of exodus and withdrawal and, more recently, a turn to the anti-politics of the object. The artists here alternatively opt, as theorist Donna Haraway would put it, to ‘stay with the trouble’. Instead of attempting to objectify capital to produce a critique from a safe ethical distance, the works rather inhabit and map the flows of the supposedly non-ideological system, making visible that which is hidden and complicating that which is presented to us as natural.
Continue Reading