Based on the „anti-anti-riot-kit“ which Daniel García Andújar produced for the exhibition Acts of Voicing at Württembergischer Kunstverein Stuttgart, this workshop understands itself as an open offer to explore analogue and digital techniques of protest, both in theory and practice. Protest forms that use the street as stage are of main interest here.

The basic tools of the workshop are a conversed ant-riot-gear, stencils, t-shirts, flags etc. The latter carry among other things the slogan “Let’s Democratize Democracy”. Further tools are mechanical movable types, a so called “action camera”, and a digital archive with materials from the fields of riot, anti-riot, and anti-anti-riot.

The workshop aims to develop horizontal and collective ways of working as well as a productive and at the same time (self)critical analysis of the forms and formats of protest: their performativity, choreographies and role allocations. Present, past as well as upcoming protests and protest movements can serve here as references.

Cartographies of Hope: Change Narratives builds on a series of similar previous projects organized by the DOX Center for Contemporary Art in the last two years, including the exhibition The Future of the Future (2010)
and the marathon of ideas 12 Hours of the Future (2010), the exhibitions
The Lucifer Effect (2011) and Democracy in Action (2012), and the two forums for public debates called DOXagora (2012) and What is the Vision
of Prague (2011-2012).

“It’s not the story of the battle; it’s the battle of the story!”
Patrick Reinsborough

In the last few years we have witnessed how the corrosion of the three main modes of social imaginary that defined modernity – the market economy, the public sphere, and the self-government of citizens – has reached a critical point. As a result, the increasing number of people in different fields, social scientists, artists, public intellectuals, and activists are calling for rethinking and reinventing social change. Such voices, however, are too often fragmented in their respective boundaries, and, consequently, they have not yet been able to articulate a compelling alternative metanarrative that the public would identify with and which would thus result in a major positive change.

The project Cartographies of Hope: Change Narratives was born out of the sense of urgency and the effort to address this situation. It seeks to bring attention to this condition and to call for joint effort to identify alternatives we can agree. The premise of the project is that narratives of social imaginary play a key role in generating positive changes. Social change is always seen as a certain story, which then becomes an important driver of the change itself. This double function of reflection and agency constitutes
a methodological core of the project. 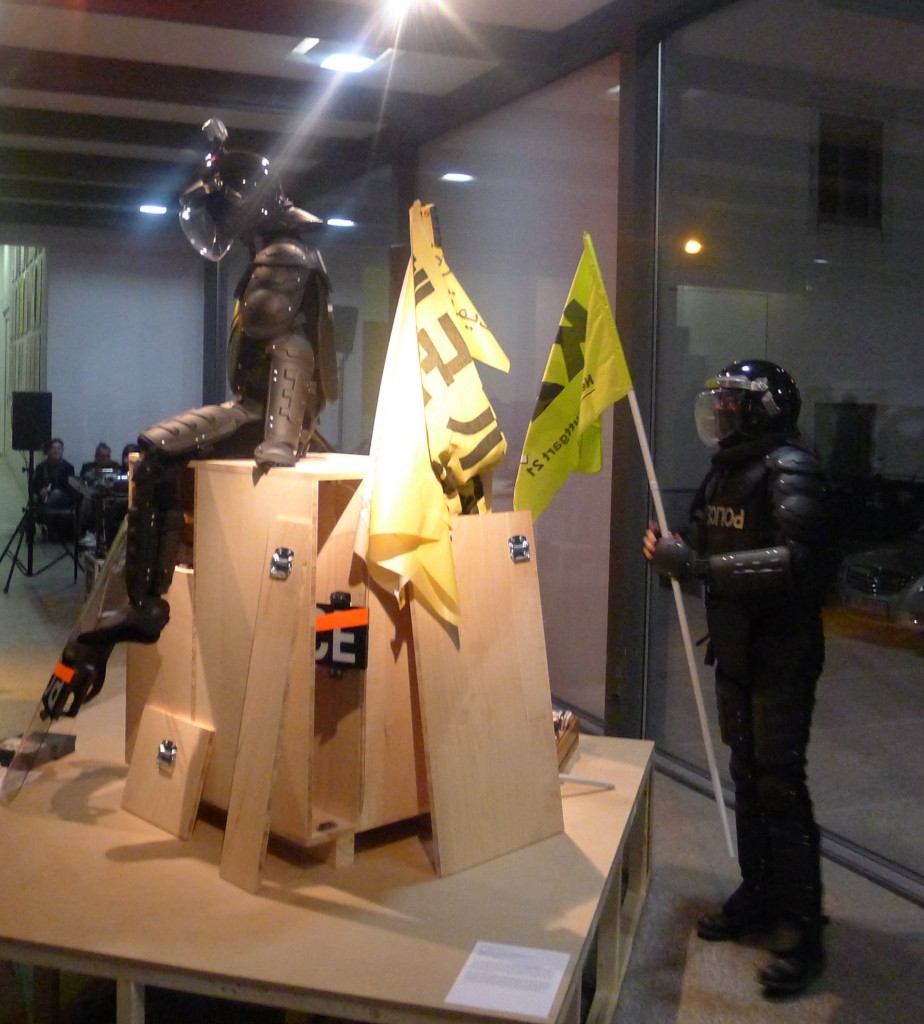